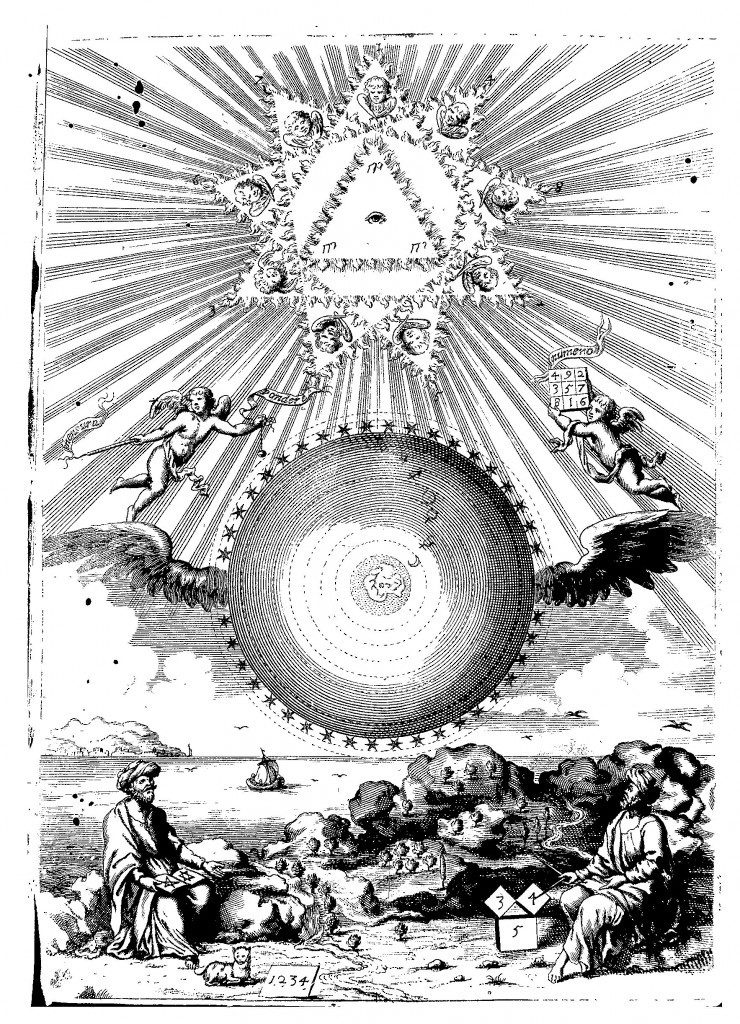 In a certain land they have taken the Eleatic critique of movement to heart, and believe that there is no motion in the universe, that what we take to be motion is not the movement of objects through space but rather a series of disconnected instants, arranged in time like a film strip; and if we think them continuous it is because we only inhabit those instants, and cannot perceive the moments of discontinuity and nonexistence between them. And from this belief they have arrived at the conclusion that the universe was not created at some time far in the past, but is, rather, being created and being destroyed anew at every moment. Therefore Father Kircher tells us that memory (the too-large shirt you wore in the mornings, after we awoke; your small, intelligent hands as they worked with a knife) is destroyed and remade at every moment anew; thus the contours of the world as it existed a moment before might be wholly changed a moment hence; thus every memory refers not to a past that no longer exists, but to a past that never existed, or not in the form remembered.

And in other lands, Father Kircher tells us, the people say: what presumption to think there is a series of such instants, rather than a single instant deceiving itself, for the brief flash it exists, into history. Outside a man is pushing a refrigerator through a snow storm; now across the crosswalk and up onto the sidewalk, where, with a jolt, the doors come open and loll like two great white tongues. 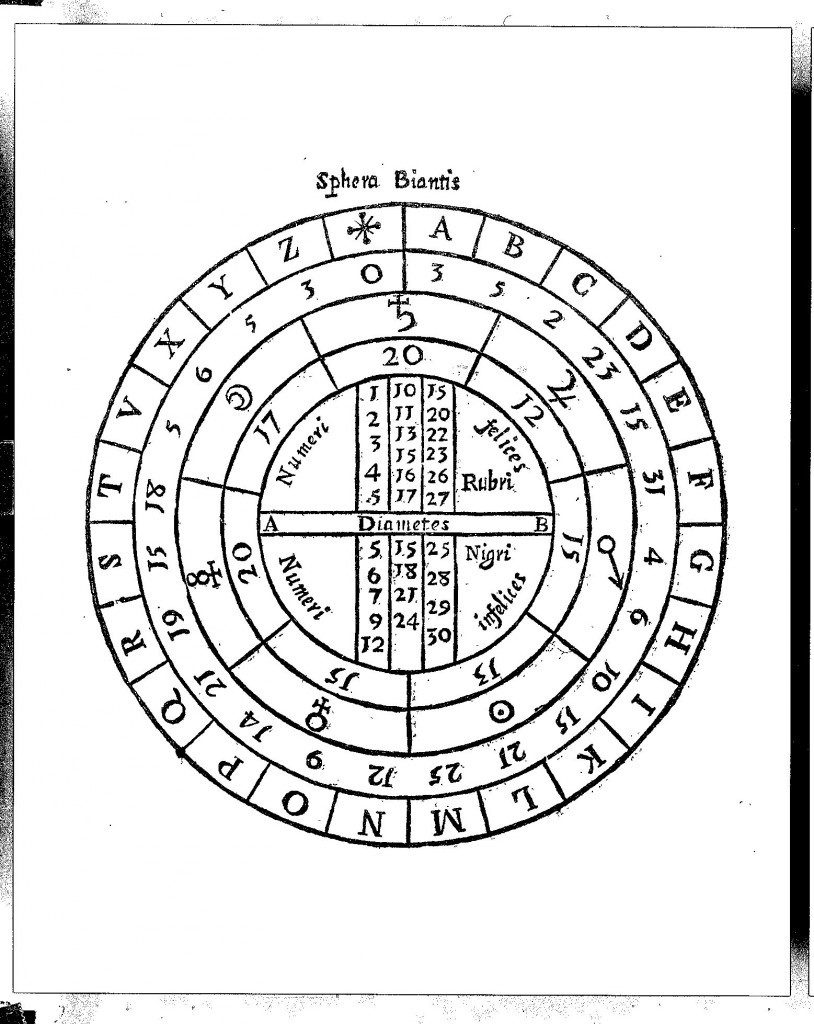 In a certain passage buried in a multivolume history of the true nature of loss, which though written was never published, Father Kircher records the story of a young man who set off from Rome to travel the world, to cure himself of a broken heart. Concerning the loss that spurred the young man’s travels, Father Kircher writes, there is some disagreement: according to certain sources, she was a woman of nobility, whose family had long been at war with that of her lover; according to others she was a servant, and the young man had been threatened with poverty if they were to wed. For ten years, the young man wandered through the cities of Abaskun, Akkad, Arimathea, Dilmun, Gangga Negara, and Yamatai. In the great city of Thinis he met a young woman who tended to three dozen cats, feeding them every morning and every night, calling out to each by name; and as she fed each, she would bend down to whisper in its ear. What are you whispering, the traveler asked. My secrets, she told him. One cat, one secret. Do you have so many secrets, the traveler asked. I have many more, she said, but one can only feed so many cats. And you, she asked. How many cities can one know? And he told her, with his young man’s braggadocio (he was still, at this time, a young man, though growing older): I am trying to find the infinite city, the one sufficiently grand and endless to help me forget my loss. She smiled at this and told him he would keep searching forever, since each city, at last, has its end.

He thought her simple, but was enraptured by her three dozen cats, each with its own secret; and she, who had grown tired of the great city in which she had been born, agreed to marry him and accompany him on his travels. Together they traveled to Canopus, to Auodaghost, to the breathtaking capital Otuken. In Vineta, however, a city famous throughout the world for its blasphemy, the girl took ill, and died. He had her body preserved in the manner of her people, but having no tomb for her, continued to travel the world with her body and the three dozen cats. Each night as he went to sleep, he could feel her secrets surrounding him, palpable: a whole interior world made flesh, in the slinking, darting bodies of her cats. For many years in his travels the widower sought out wise men, mystics, and scholars, hoping to find someone who could teach him the language of the cats, and thereby reveal his wife’s secrets. He traveled to the City of the Kalahari, to Iram of the Pillars, to the island city of Juan de Lisboa, to the great underwater metropolis of Kitezh, to the far northern city of Thule, on the edge of every map. He traveled to Hawikuh, Halona, Matsaki, Quivira, Kiakima, Cibola, and Kwakina. Word of him spread everywhere in advance of his caravan, the haunted man traveling with the body of his wife and an immense clowder of cats. In each city the colony grew, took in strays or lost cats; poor folk, rather than drowning unwanted kittens, would set them free among the yowling mass. As the colony grew, he could feel the secrets gathering around him, and he understood that the farther he traveled, the less he knew of his departed wife.

With time the man grew old and weary of searching, and devoted himself, in his final years, to the innumerable cats he had drawn to himself in his travels. He built houses for them, and Byzantine structures they could climb on, and great towers from which they could look out at the horizon; and he busied himself each day with orders to his servants for the cats’ health and entertainment. When at last his life gave out, he was buried with his wife in the heart of Város d’Ailuros, the name of which translates, according to certain scholars, as “the city of cats,” and according to others, “the city of secrets.” 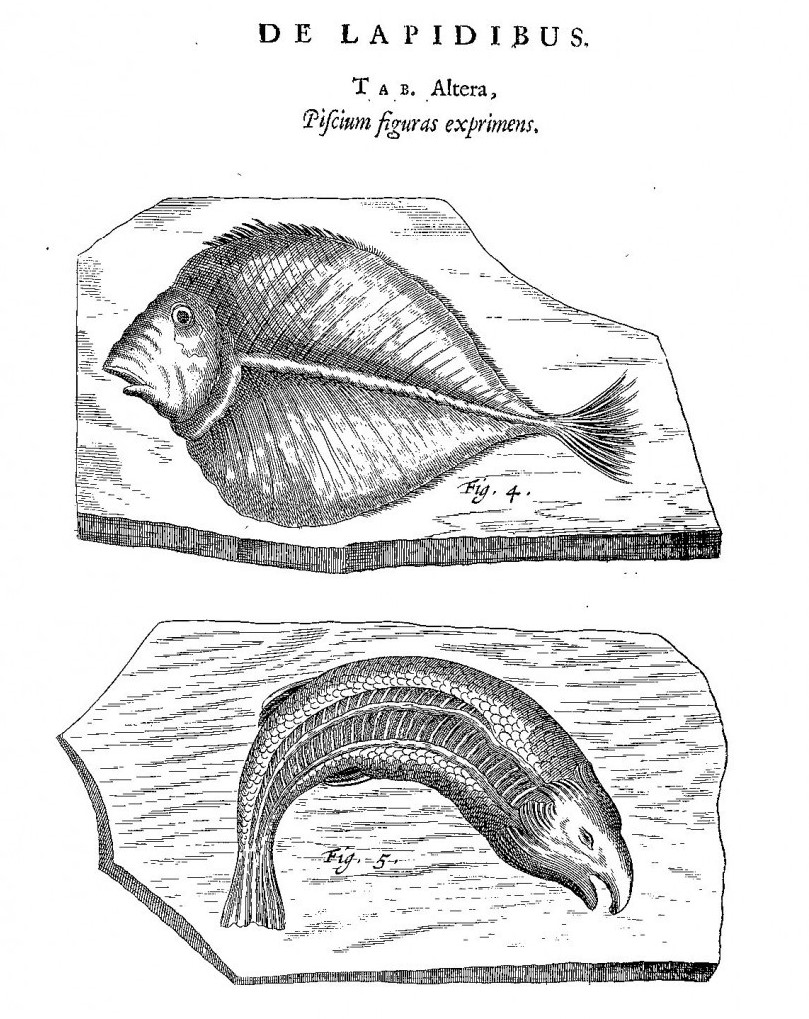 Regarding the form of Father Kircher’s books, which twist and corkscrew (as he writes somewhere I cannot now find) like “the shape of a male duck’s member, or his beloved’s cuny”: one begins reading on such-and-such page, one is directed to turn, for the continuation of a given sentence, to page forty-five, from there to seventy-three, back to twenty-nine, forward to a hundred and four, at which one is advised to return to the original page such-and-such for the next sentence, the whole effect such that if one continues to read it is possible to follow the thread, but if one is distracted for a moment, allowing one’s mind to wander from one image—the fossilized impression of an ancient fish, for example—to something out of a childhood memory, the time one found a fish alive and gasping outside a manmade lake not far from one’s father’s house, and carried it home, struggling to keep hold of it, unwilling to kill it (though one assumes that, in order to eat it—which was the plan—it must eventually be killed), but feeling its thrashing animal need for life dying in one’s hands, reduced to a weak working of the jaw and gills by the time one arrived at one’s father’s house and presented it to one’s stepmother; such a brief personal interlude as this is enough to throw one off the trail, among sentences that cross and double-cross every page, demanding, if they are to be followed, an absolute submission of self to the text. To set the book down for any length of time is to become utterly lost. “My dream,” writes Father Kircher (though where, among the dark halls of his books, it is impossible to say), “has been to write an infinite text; human life being finite, however, I have had to settle for the creation of a felt infinity, a text that achieves endlessness through complexity. Even those readers who have come to the end of one of my books cannot be sure they have read every line within. And if I were to meet with a reader who claimed to have read every word of my books, I would shake his hand and call him a liar.” …of course it’s not possible that one’s stepmother killed and gutted the fish, this fish that one found on the grass beside a drainage pipe leading to a man-made lake; and yet, try as one might, one’s memory stretches no farther than the moment one handed over the dying fish and observed, like a revelation, the beautiful gleam of the scales that had flaked off and now covered one’s hands in light…

James Tadd Adcox‘s work has appeared in Granta, Barrelhouse Magazine, and n+1, among other places. He’s the author of a novel, Does Not Love, and a novella, Repetition, and an editor at the literary magazine Always Crashing. He lives in Pittsburgh.