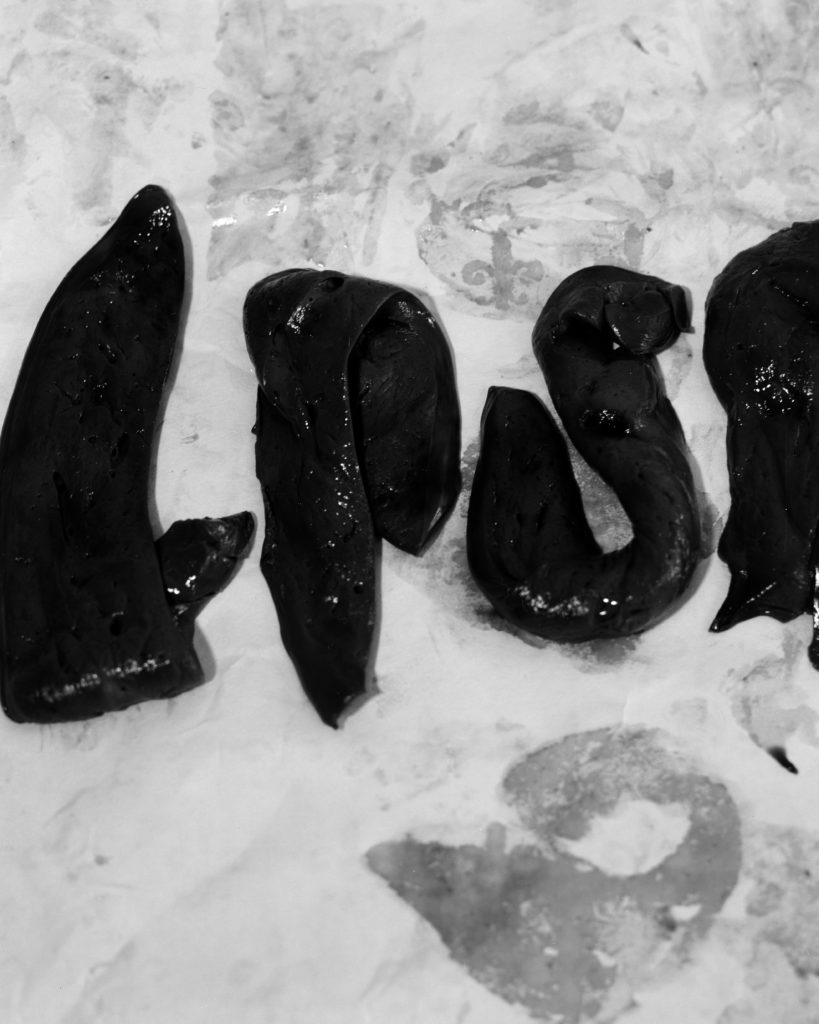 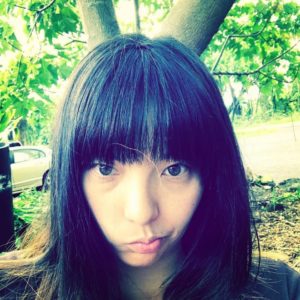 Tara Cronin is an artist working in various mediums, focusing on photography, installation and book arts. She received her MFA from the ICP-Bard Program in New York.  She received her BA in Writing at New School University.  While Tara battled hospitalizations and mental illness during her undergraduate work, her healing process veered her toward combining photography, writing, and artmaking in response.

Having exhibited throughout New York City and North America one of her recent shows was  as a participant in the Madison Avenue Gallery Walk 2011, and this fall she was given her first museum Solo exhibition in September-November 2012 at the Museo De La Ciudad in Queretaro, Mexico as well as throughout the country in 2016-2018 in various group shows and galleries including KlompChing Gallery, PDN emerging artist award, Gallery 114, Center for Photographic Art at Carmel, Conjured Futures at Center Santa Fe, and Barnstorm in Washington State.  Tara has also interviewed other artists for Lensculture.

“I have been focusing on exploring a language that has no words but does indeed have a rhythm and harmony about it, that of life. Mythology is included as a potent tool humans utilize to connect with each other and with most all known life. Each image extracts from long-existing tales, characters and creatures from cultural histories around the globe.

In my past work, I began to explore the connection between different living and non living subjects finding a common bond in the rock dust, and then the Blood makes the start with not humans but also between plants and animals. In the process of exploring the connection between what I can best turn as object subjects, my interest in them physiologically became symbolic, where the “them” is a language or more accurately an alphabet of sorts which exists within the material bodies I was shooting.

The mind and body will never be separate; they are symbiotic – and in this way I am trying to bring our attention across the border between that which is our daily invisible experience, and to the majesty that is our bio-historical unity within and beyond our planet. In working on this subject, my partner and I chanced upon a discovery that hieroglyphics is a phonetic representation of a form of Ancient Chinese which is readily intelligible to the moderns.  I was reading the translation of salt to my partner and found that many hieroglyphic dictionary wrote the word as hrrrrmaay which due to some artifacts of my earlier developmental disabilities, I read backwards as Yam. My partner, who happens to be Chinese, noted to me hrrmmay sounds like something a horse would say. But when I read it backwards he noticed “yamrrh”,  is salt in many sino-tibetan languages.

This inspired me to further delve into ancient archetypal languages. I found that many written languages found their origins in haruspex and other oracle like writings, which took the chaos of chance and tried to read them recorded into cracks in pottery, broken plates, and entrails and bones, and other seemingly random arrangements in nature which could be recorded.  These photos explore the materials and methods of the ancient art of divination: haruspicy.”