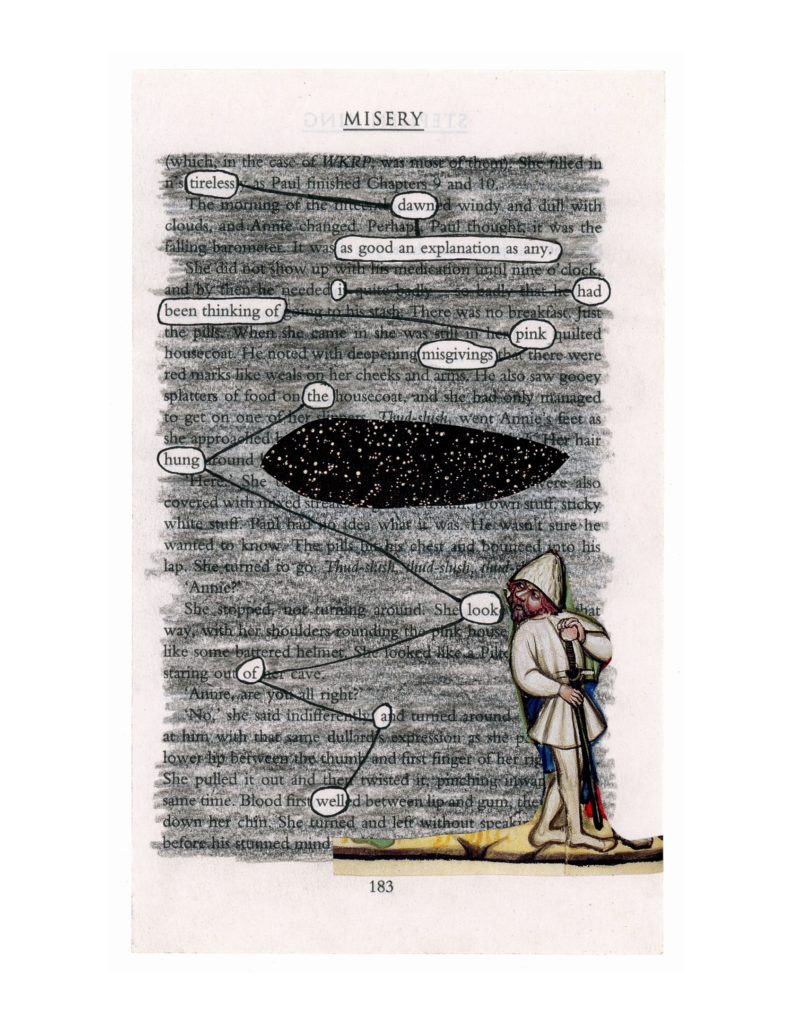 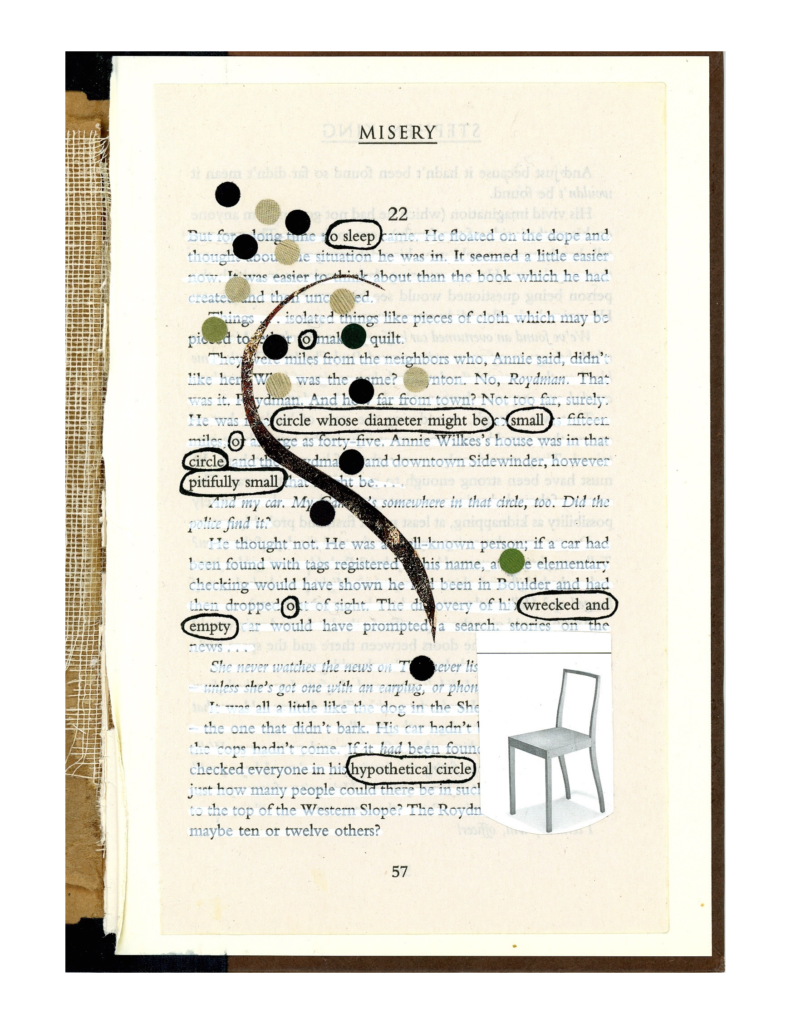 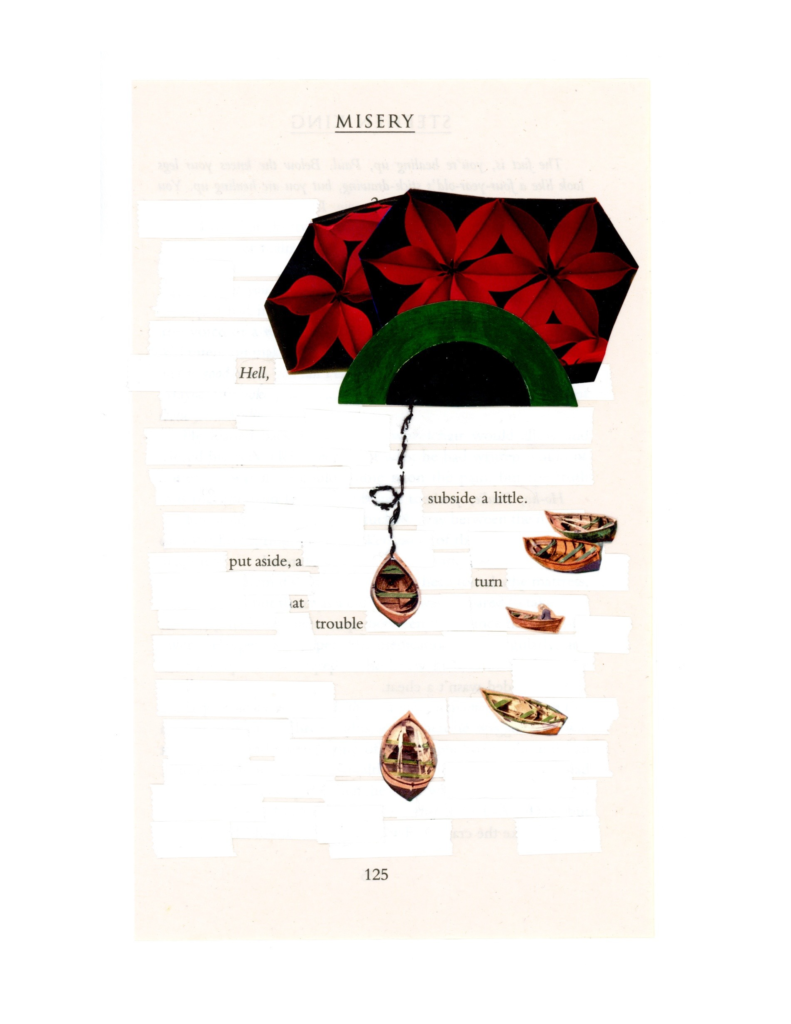 I went through bullshit 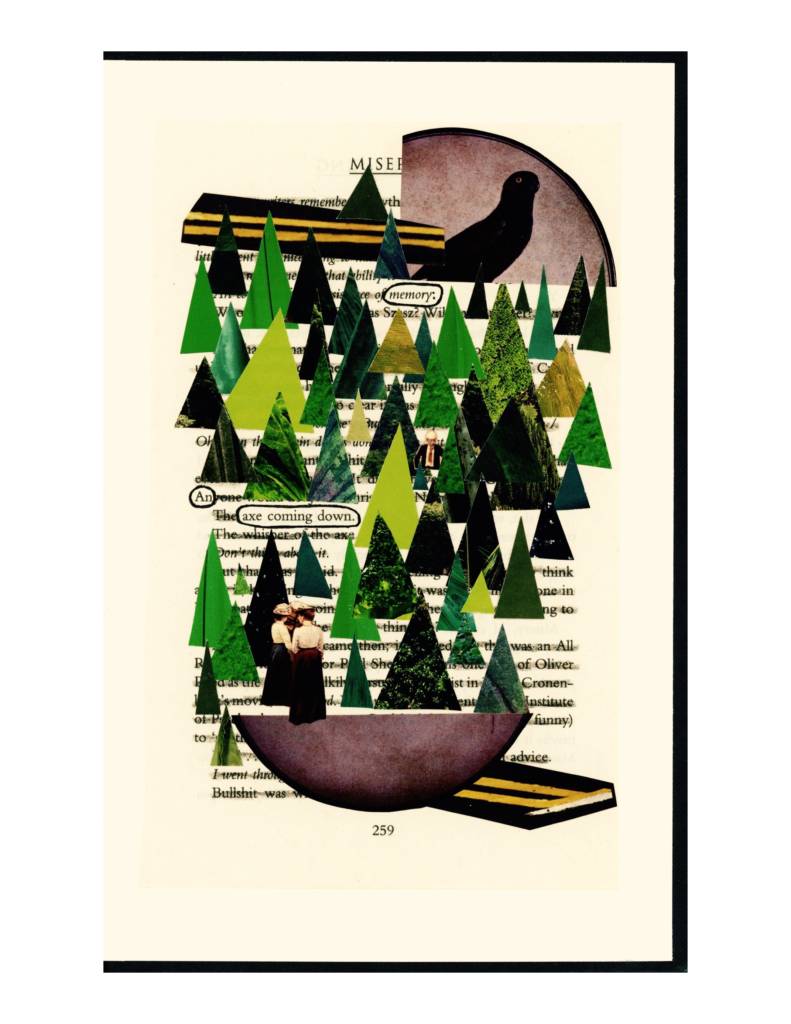 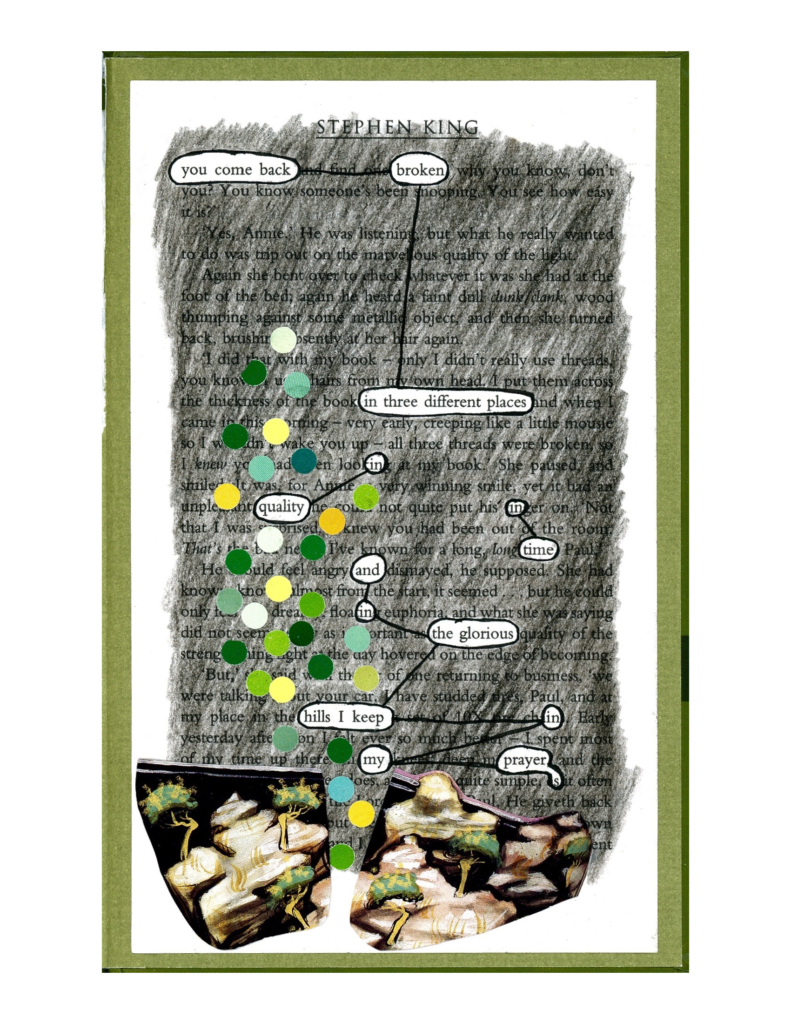 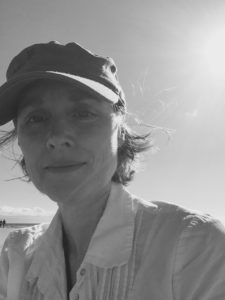 Sarah J. Sloat splits her time between Frankfurt and Barcelona, where she works in news. Her poems and prose have appeared in The Offing, The Journal and Sixth Finch, among other journals. Sarah’s poetry chapbook on typefaces and texts, ‘Inksuite,’ is available from Dancing Girl Press, which also published ‘Heiress to a Small Ruin’ in 2016.