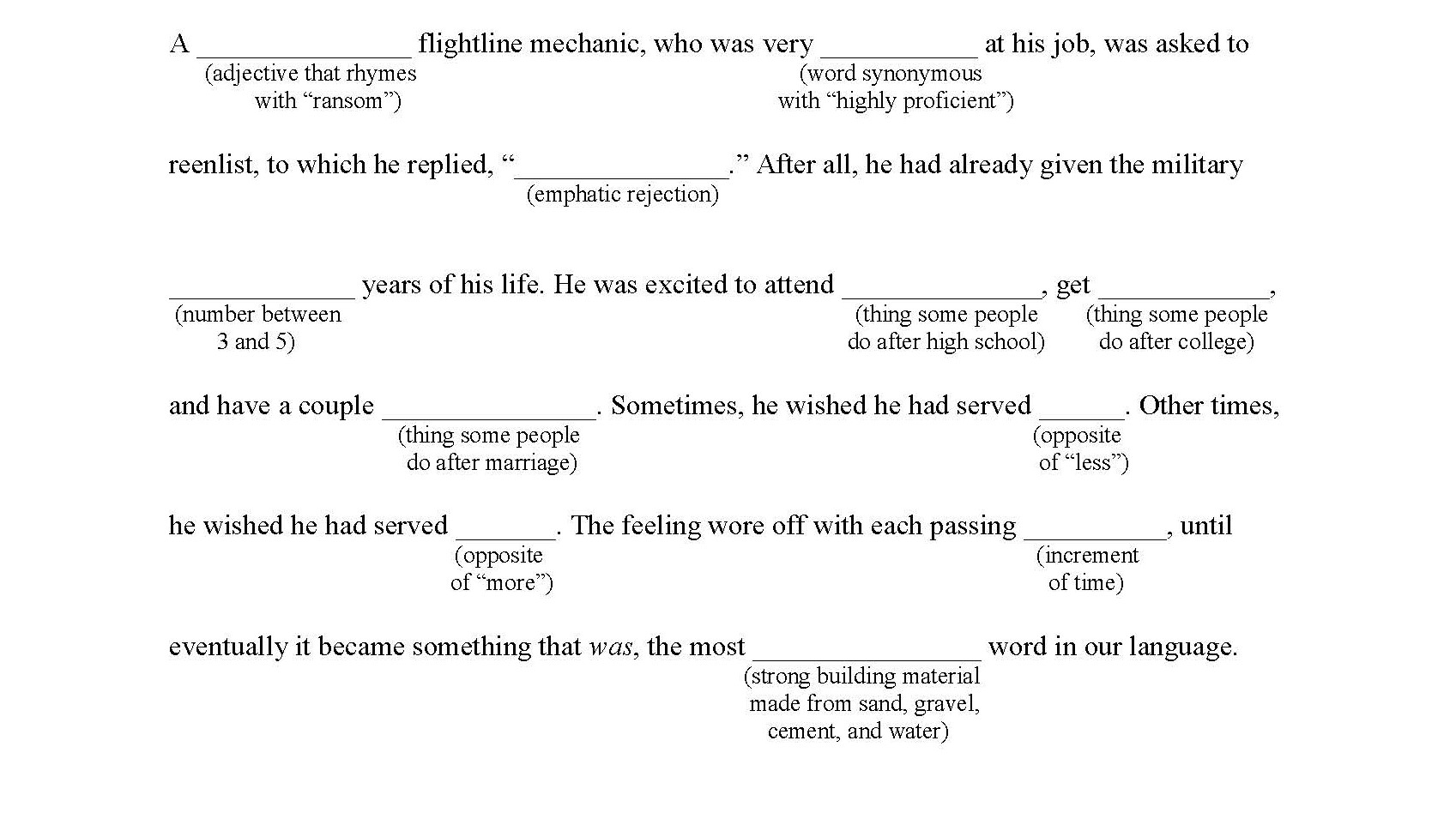 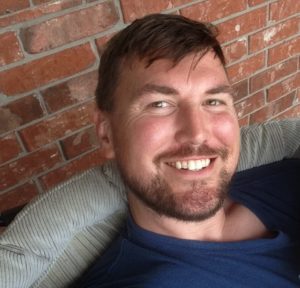 Lucas Shepherd‘s poetry has received two Pushcart Prize nominations, and his creative work has appeared or is forthcoming in The Atlantic, Hobart, and Hawai’i Pacific Review. He served in the United States Air Force from 2006-2010, where he was a flightline mechanic. Currently he teaches English in Tyler, Texas.