His Eyes Between Me 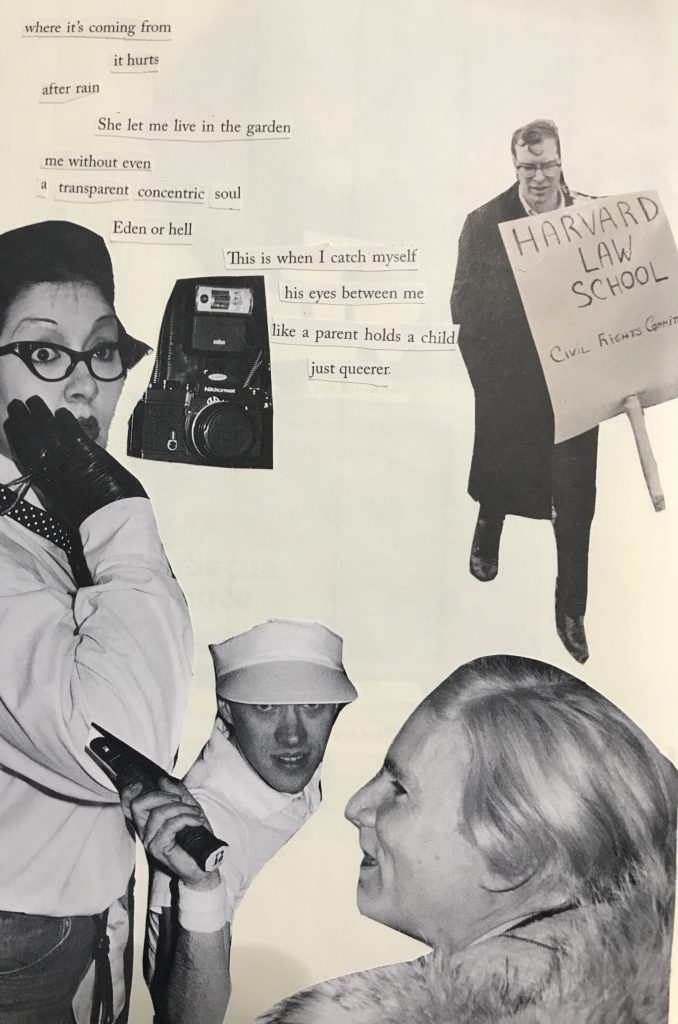 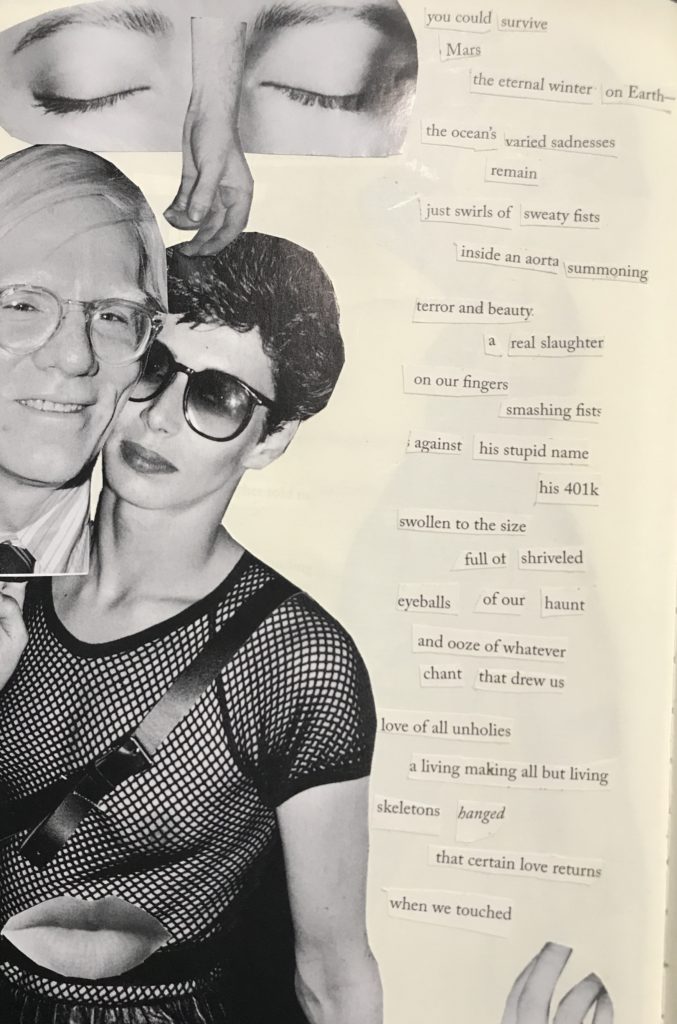 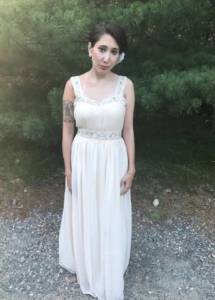 Joanna C. Valente is a human who lives in Brooklyn, New York. They are the author of Sirs & Madams (Aldrich Press, 2014), The Gods Are Dead (Deadly Chaps Press, 2015), Sexting the Dead (Unknown Press, 2017) & Xenos (Agape Editions, 2016), and is the editor of A Shadow Map: Writing by Survivors of Sexual Assault (CCM, 2017). They received their MFA in writing at Sarah Lawrence College. Joanna is the founder of Yes, Poetry and the managing editor for Civil Coping Mechanisms and Luna Luna Magazine. Some of their writing has appeared, or is forthcoming, in Brooklyn Magazine, Prelude, BUST, Spork Press, and elsewhere. Joanna also leads workshops at Brooklyn Poets. joannavalente.com / Twitter: @joannasaid / IG: joannacvalente