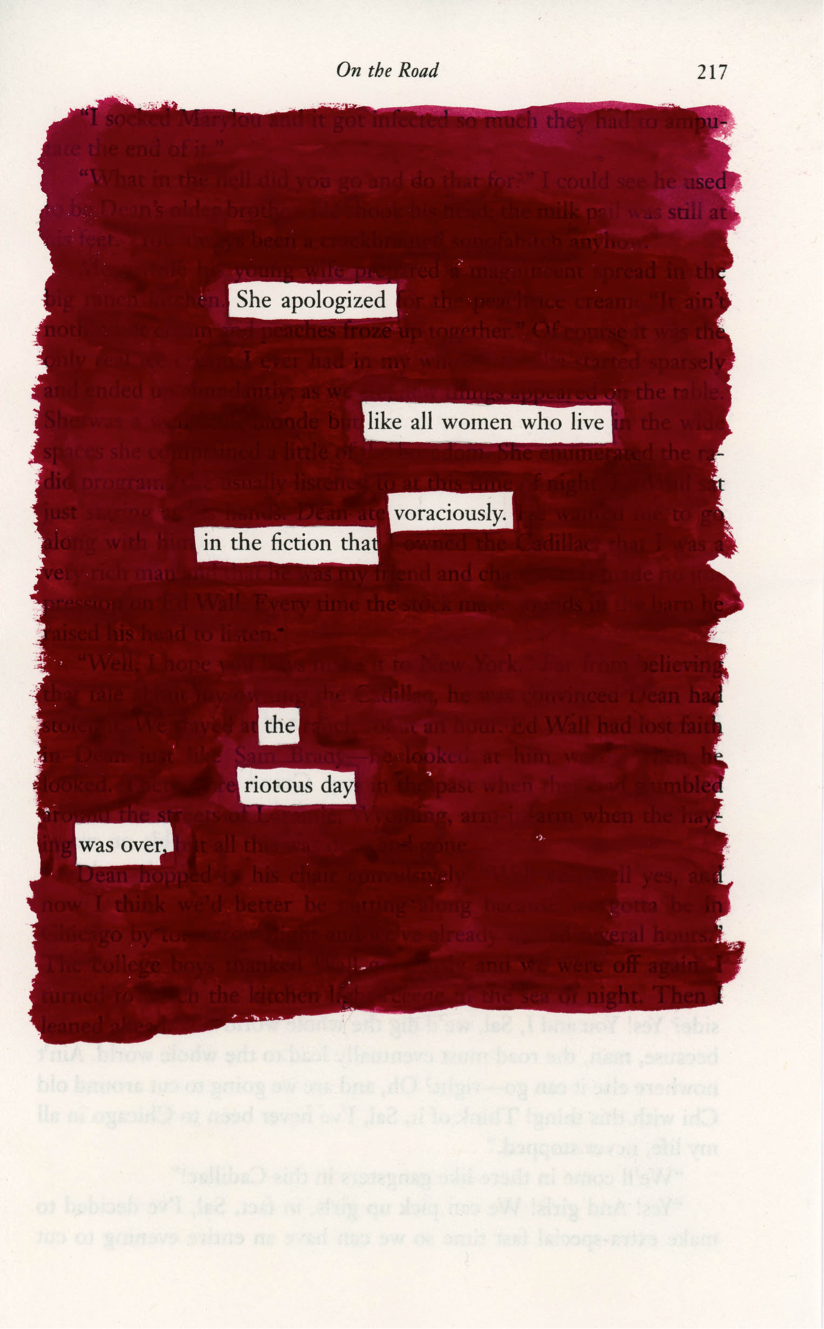 Journal IssuesLetters from the Editors 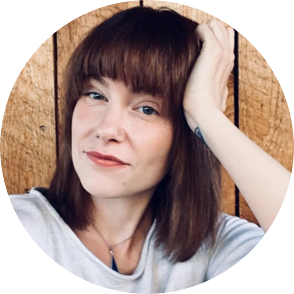 Isobel O’Hare: “Lately I’ve been thinking about the weaponization of language, of the shift in meaning

The #MeToo movement that occurred across social media in the wake of accusations against Harvey Weinstein was triggering and painful for many of us. For many of us, the same language that often betrays us can also serve as a refuge. It’s one of the contradictions of being an artist who plays with words. How to express ourselves with gentleness when necessary, with rage when necessary, with the full range of human emotions at our disposal but without harming others. How to cast a spell with our art that contributes to some overall betterment of society, that communicates our unique humanness to those who have not been us but are curious enough to want to know what being us might be like. To accept that there is very little we know and to be open, and to appeal to that openness in others.

Because we are a journal run by a woman and a non-binary femme, we are naturally drawn to work that addresses issues of gender, of abuse and trauma, and of various forms of marginalization. The second issue of Dream Pop is no exception. Two examples of this kind of work are Chloe Rose‘s “What it’s like not being cis” and “Trans Mermaid Murder Femme” and Linette Reeman‘s “THE GREAT BARRIER.” We hope you will join us in considering it a great honor to be alive in the time of writers such as these, and to have the chance to read their newest work.” 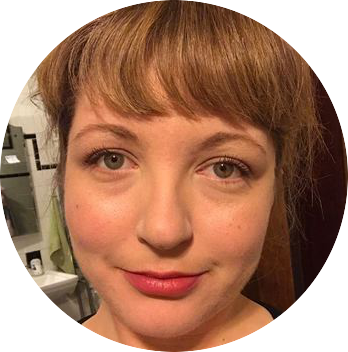 Carleen Tibbetts: “I was so incredibly pleased with how Issue 1 turned out and how well it was received.  It’s an immensely joyful feeling for me to know that I had a hand in showcasing such amazing work.  Once Dream Pop took off, submissions for Issue 2 started pouring in.  We received so many excellent and well-crafted pieces, it was definitely hard to say no. I think our second issue is chock full of gorgeous, experimental poetry, prose, visual art, and visual poetry from both familiar and emerging writers.

Poetry has always been both a source of inspiration and refuge for me, and with the state of world affairs being what they are, from the devastation in Puerto Rico and Texas to the horrorshow that is Trump’s presidency, to the Harvey Weinstein-fuled #metoo campaign to the recent closure of a long-running small poetry press and journal in the wake of abuse allegations, it is more important than ever for outlets like Dream Pop to exist and  provide a platform for underrepresented voices and non-traditional writing styles. Poetry seems to be one of the only things that makes ‘sense’ anymore.  It is how we operate. It is how we navigate this life.”